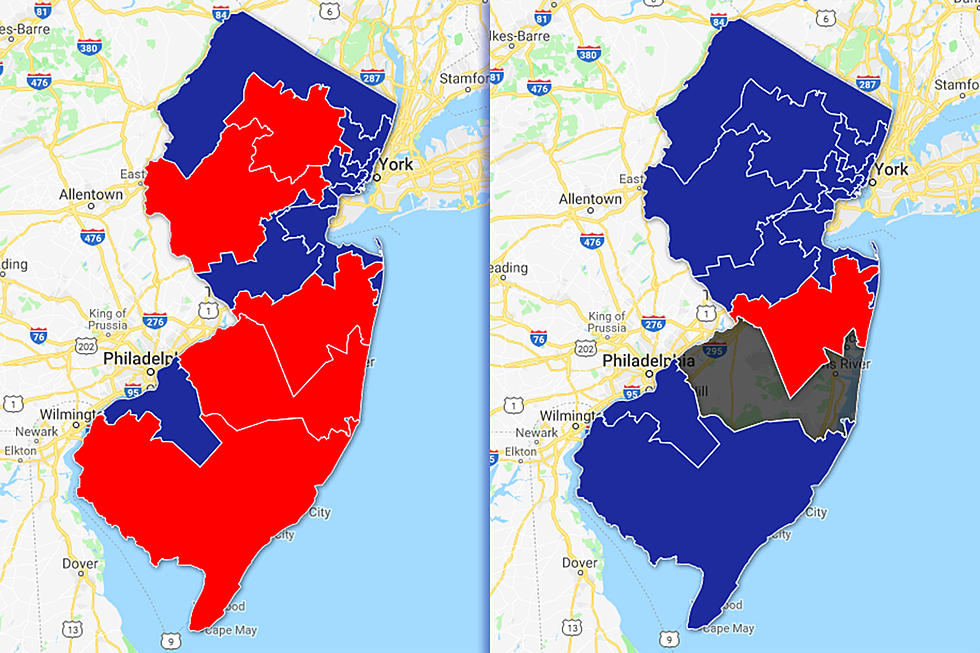 I would like to congratulate U.S. Senator Bob Menendez, Congressmen Bill Pascrell and Josh Gottheimer, Bergen County Executive Jim Tedesco, Bergen County Freeholders Tracy Zur and Steve Tanelli on their re-election, Anthony Cureton on his successful run for Bergen County Sheriff, as well as the local candidates of Legislative District 37 who threw their hats into the ring. I would also like to applaud Jeff Van Drew, Andy Kim, Tom Malinowski, and Mikie Sherrill for turning the tide and making history by helping to flip the House of Representatives back into Democratic hands. Come January they will be joining the rest of our congressional incumbents, Donald Norcross, Frank Pallone, Albio Sires, Donald Payne Jr., and Bonnie Watson Coleman. Finally, I would like to thank all of the voters who came out to the polls or who voted by mail and made their voices heard. Voting is the most essential part of any democracy and I applaud you for your efforts.